With the project Art Biotop Water Garden, the first OBEL AWARD sets a high standard and firmly establishes the goal of the new award: to push the boundaries of architecture.

Junya Ishigami received the inaugural OBEL AWARD on 22 October at the Utzon Center in Aalborg on behalf of his practice Junya Ishigami & Associates.

The project Art Biotop Water Garden in Tochigi, Japan, was chosen unanimously by the jury. The unusual choice for an architectural award firmly establishes the overall ambition with the newly founded OBEL AWARD.

»We search for influential ideas that can redefine the course of the future of architecture, said Martha Schwarz, chair of the jury, in her speech.

The winning project distinctly demonstrates such new ideas, she explained:

»A highly man-made and yet natural composition – it is impossible to categorize this as a piece of architecture, as landscape architecture, or as art. What are its boundaries? Its rules? This project connects with us through our emotions, by which we are ruled far more than by our logic. It is a bridge between humans and nature. I see this project as hope that we can rediscover our connection to nature, nurture it, and design within its limits.« 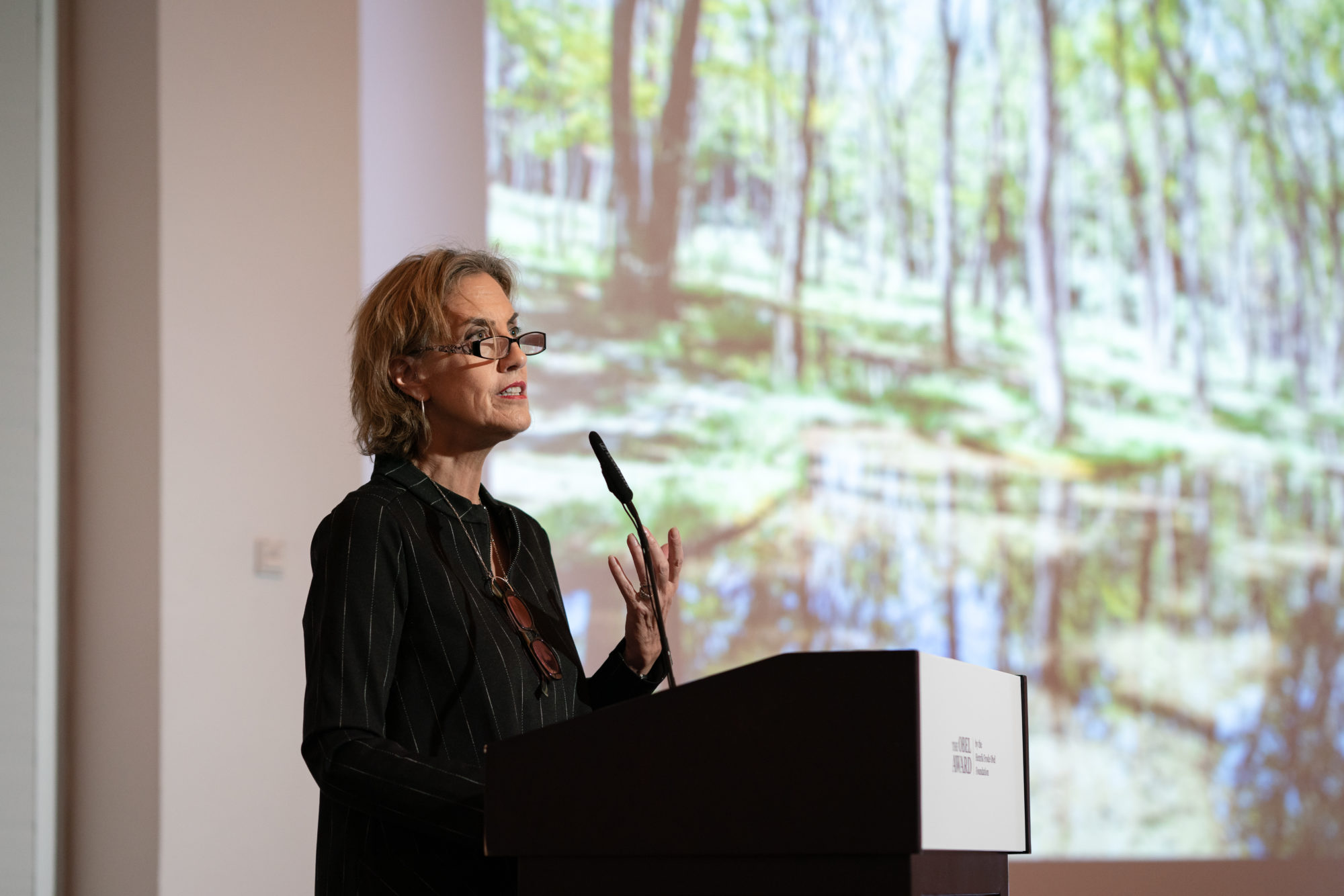 In his acceptance speech, Ishigami emphasized the increasingly global reality of the 21st century and explained how architecture must respond to the new diversity of values.

»The effects of human activities are beyond the scale of cities and are getting so vast that they are affecting the natural environments of the entire globe. I therefore believe that we architects today must comprehend architecture on a planetary scale, or rather on a natural scale, in contrast to the architects of yesterday who comprehended architecture on a city scale.

People who live in different regions and cultures with different religions and history obviously have different values. The role of architects in the 21st century is to suggest infinite ways for architecture to correspond to the infinite values of many people around the world,« he said. 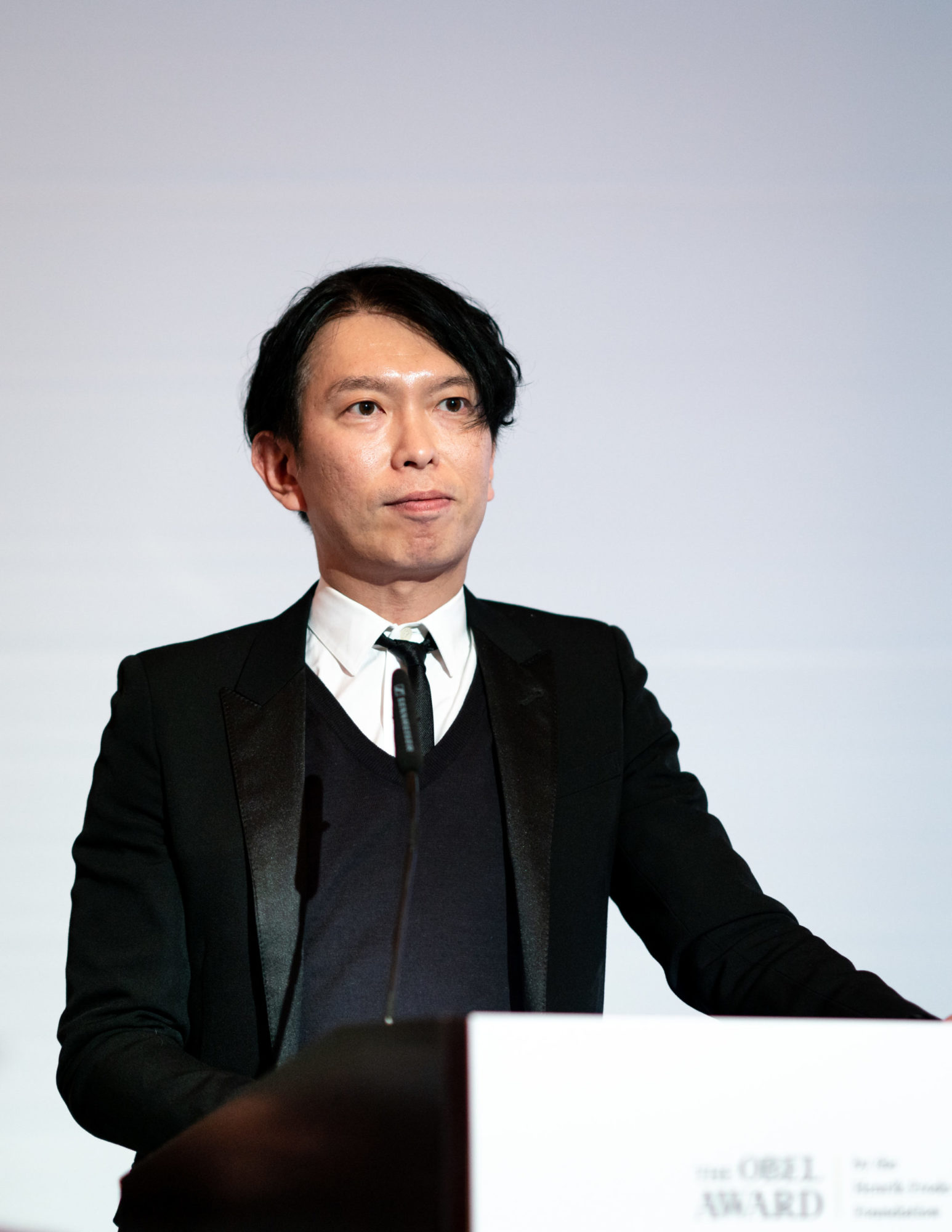 Ishigami received a unique work of art by artist Tomás Saraceno, which has been designed specifically for the first OBEL AWARD winner.

“I believe that in the future, the OBEL AWARD will become a tradition and a well-known award in the world.”

»Being the very first winner of the award, I am grateful and truly honoured. Not only is it an encouragement for myself, but I understand that the OBEL AWARD has indeed been invented in search of new possibilities in the realm of architecture. I believe that in the future, the OBEL AWARD will become a tradition and a well-known award in the world,« he said. 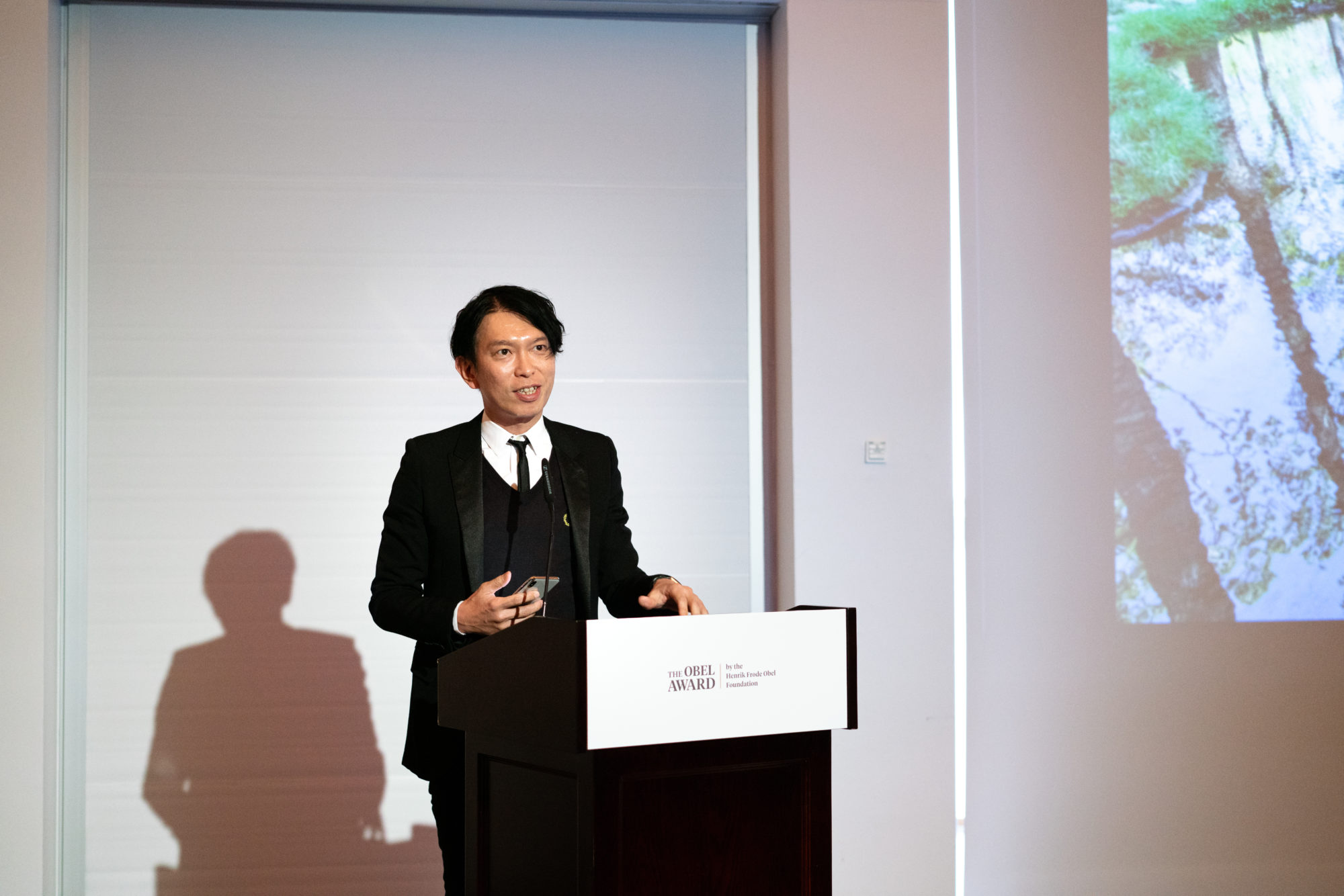 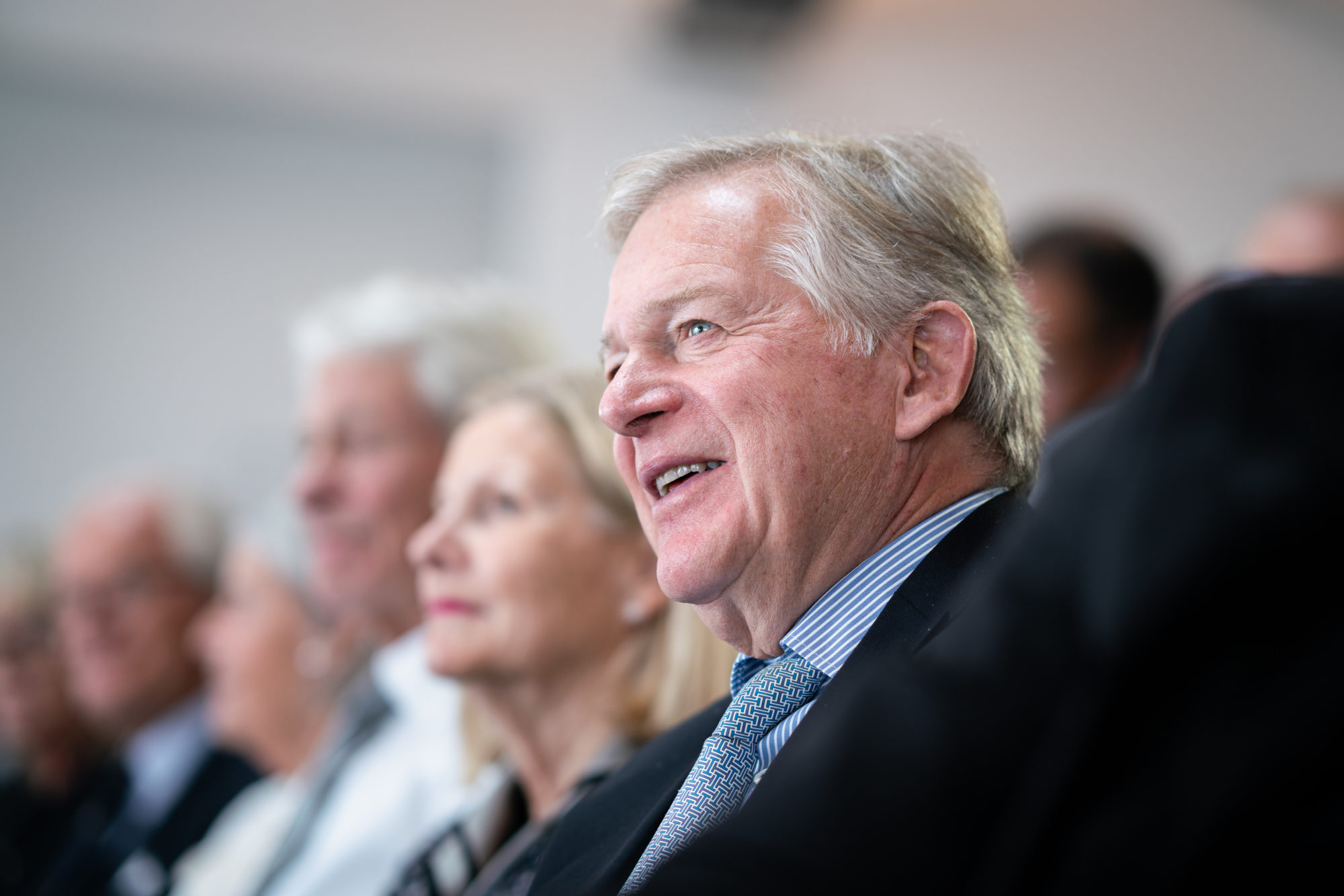 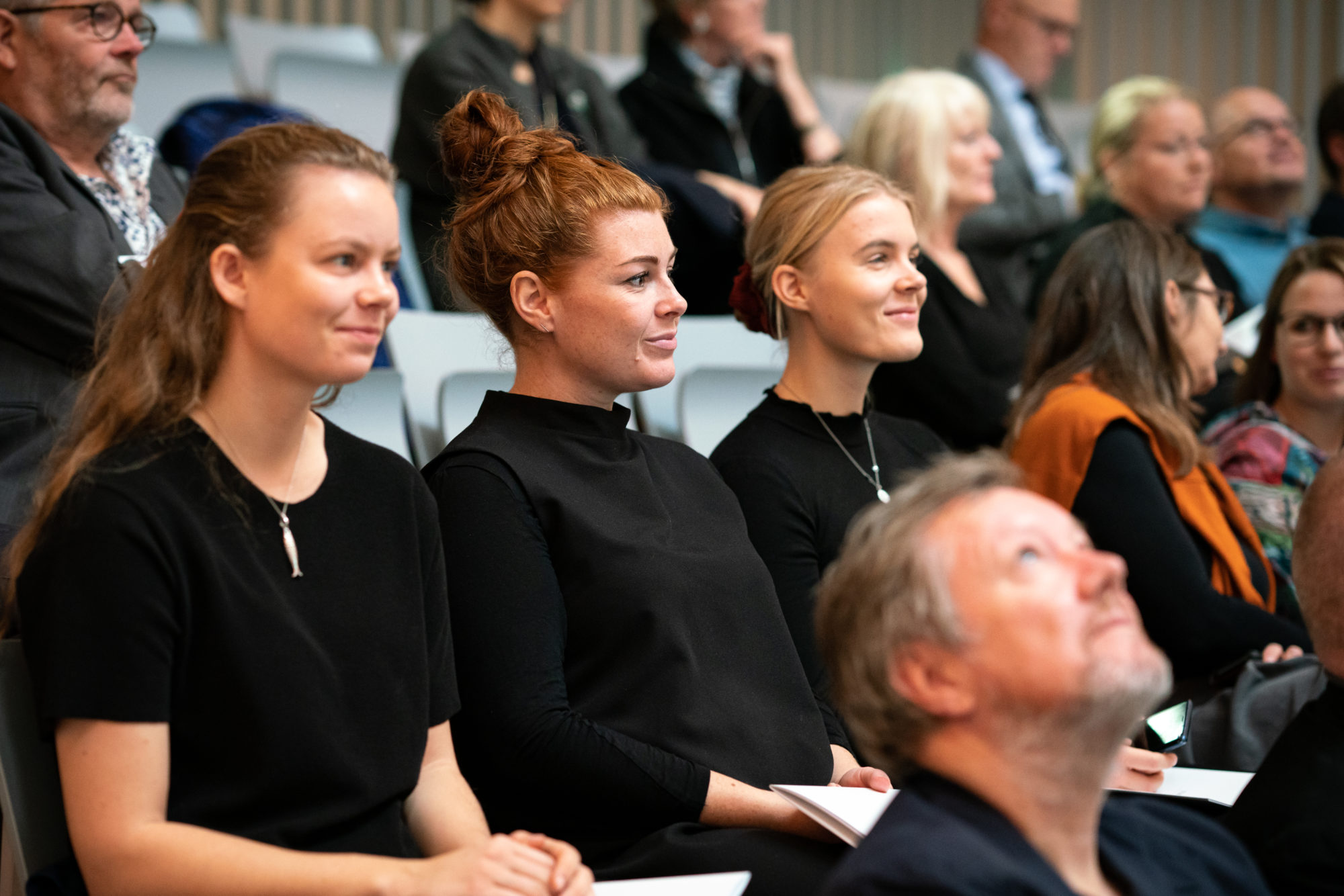 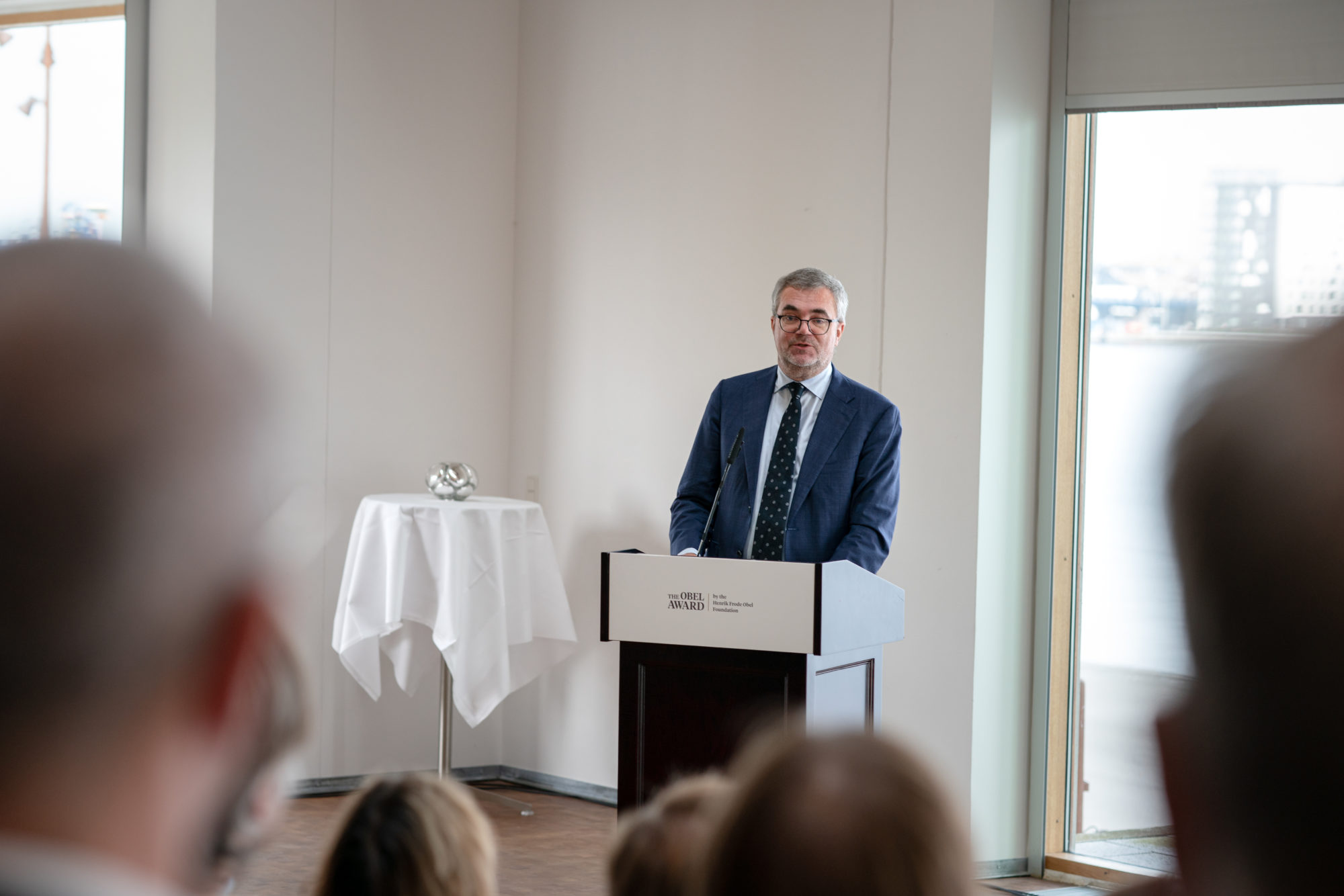 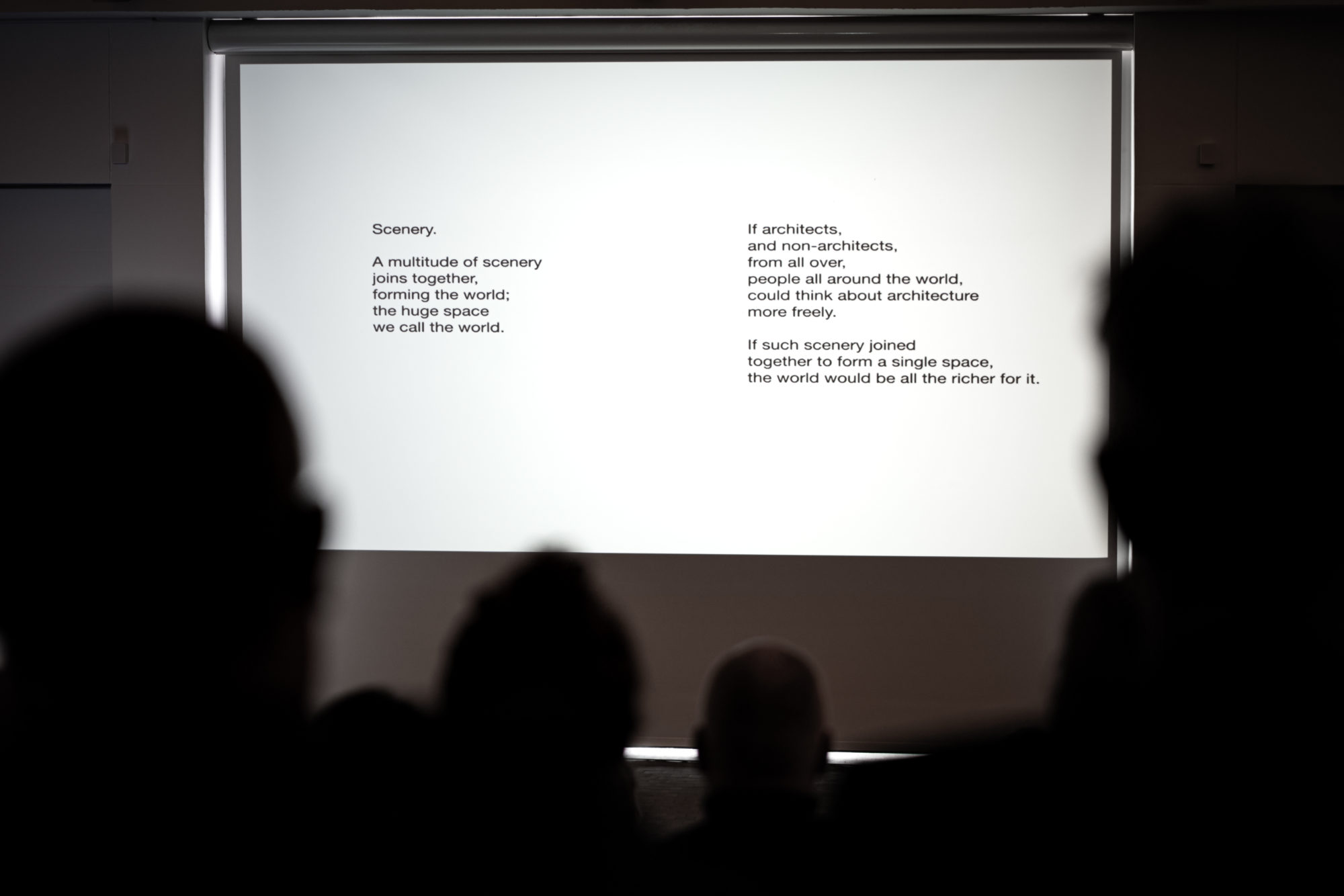 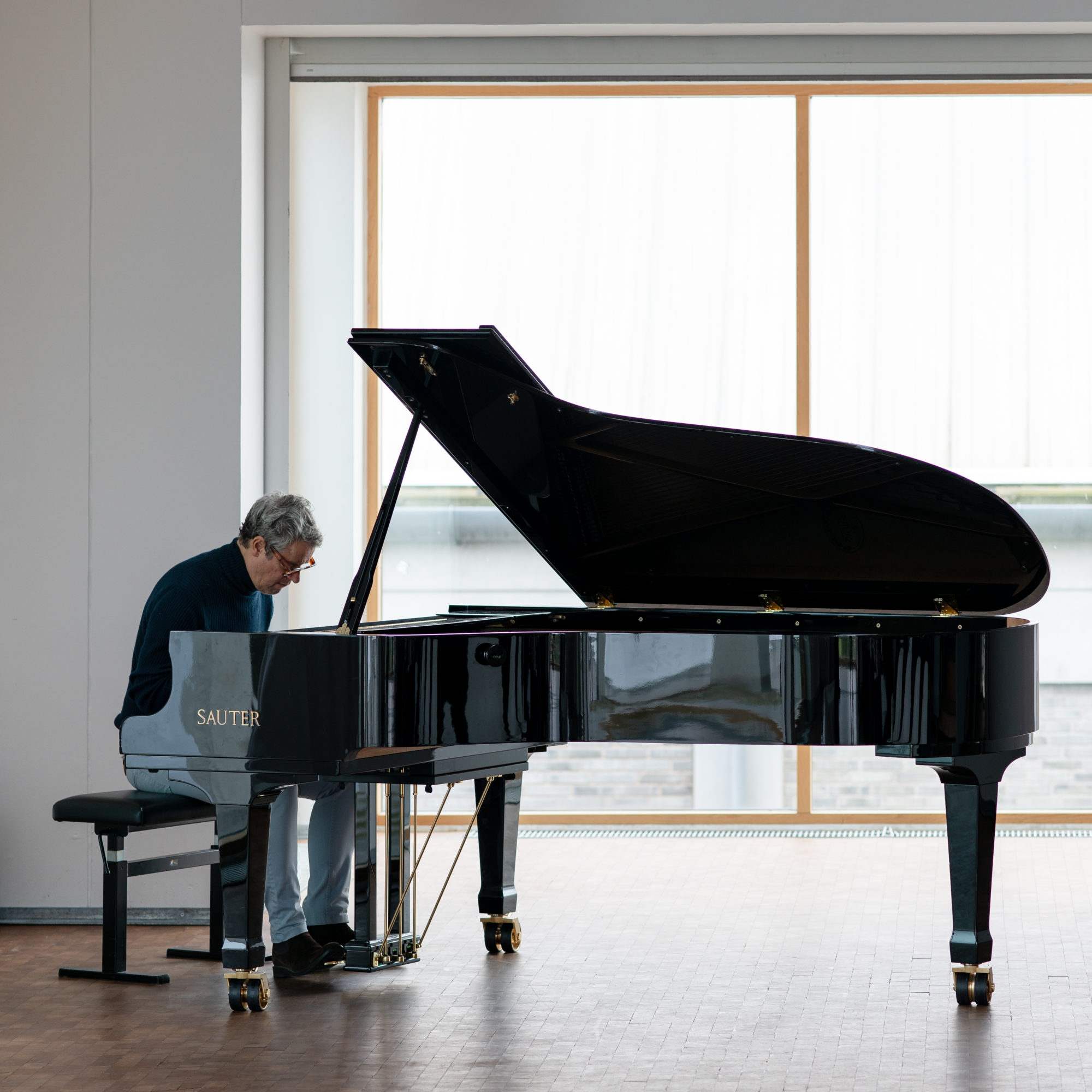 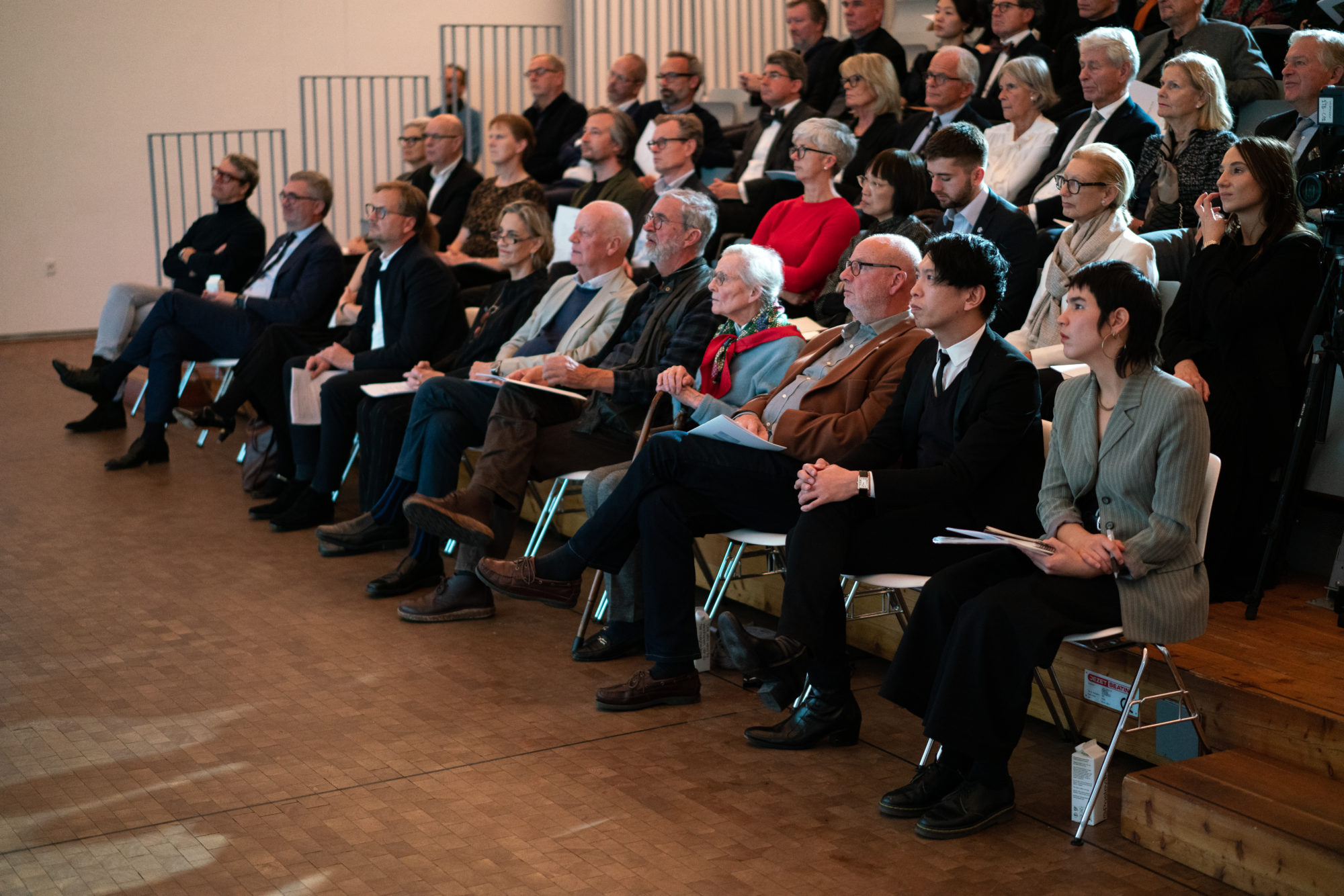 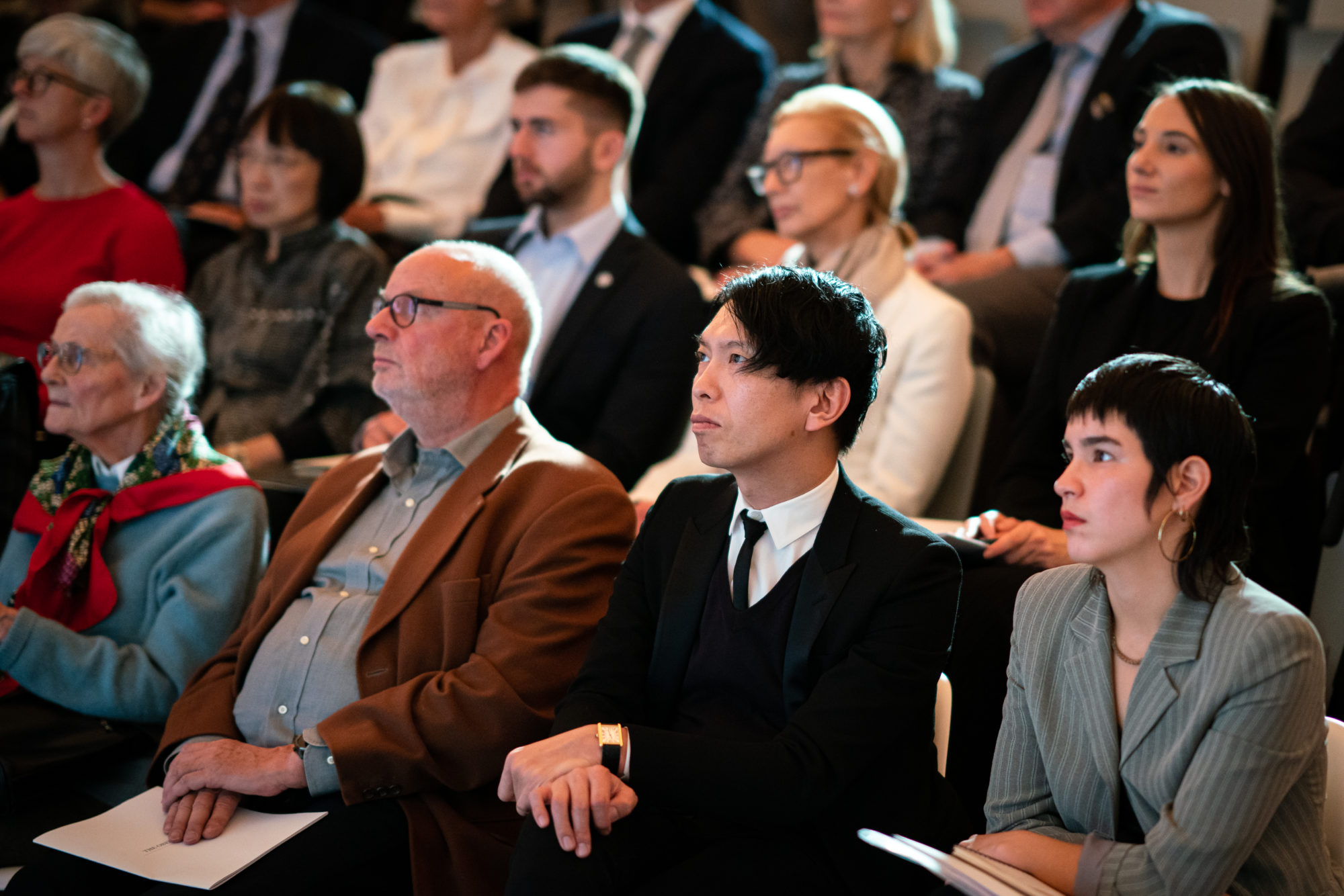